You're a TimeX Agent who just crashed in the Stone Age. You need to find enough Chronoium to refuel your ship while avoiding caveman. Oh, and your ship is about to explode.

We really wanted to engage with this theme so we decided to let it drive everything in the game including the stone age setting, the time limit to refuel your ship and the time bubble mechanic.

As Jordan was involved in the jam, of course there were procedural elements (the world, caveman and Chronoium shards are all placed procedurally.

Ironically the cavemen were probably the smartest AI we've included in a game jam. They have a 180 degree field of vision and will chase the player when they're in sight; they also remember where you last were and will investigate the area when they lose sight of you.

Time bubbles dotted around the map allow the player to speed boost themselves or slowdown cavemen by luring them into time bubbles.

As the theme was time we decided we wouldn't have a concept of 'health and death' in this game. Instead, getting 'clobbered' would move you to a random position in the world and remove some time to refuel. (The rational being that a caveman clobbered you and then moved you to a new area).

We also wanted to get as many modifiers as we could too. We featured 'Elon Musk' in our narrative, it's a game jam game so there's going to be a lot of bugs! 'Bugs are a Feature'. The game is naturally 'Cross Platform' as it's built in Unity and Denholm created all of our 3D assets from scratch 'HomeBrew'. 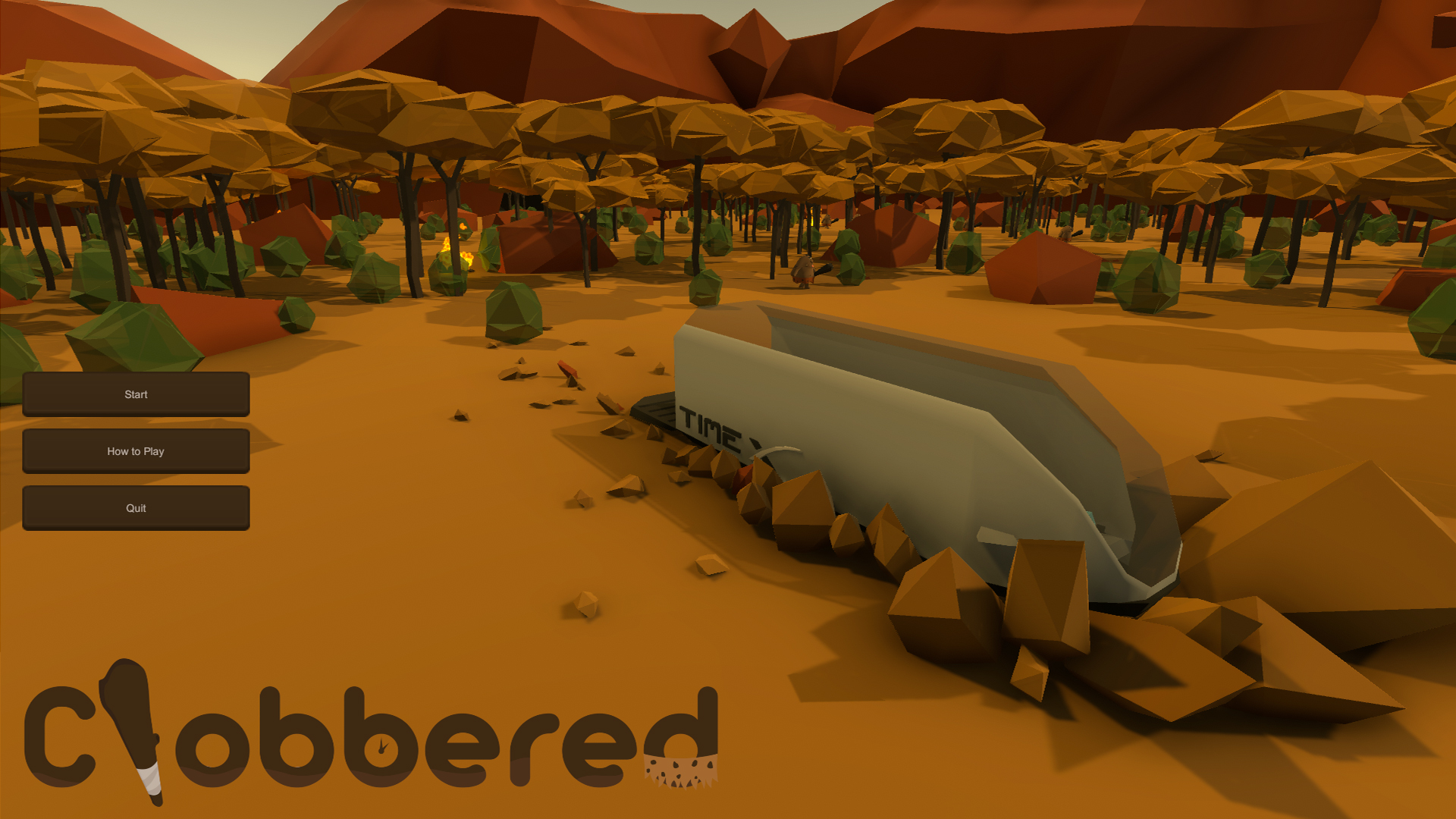 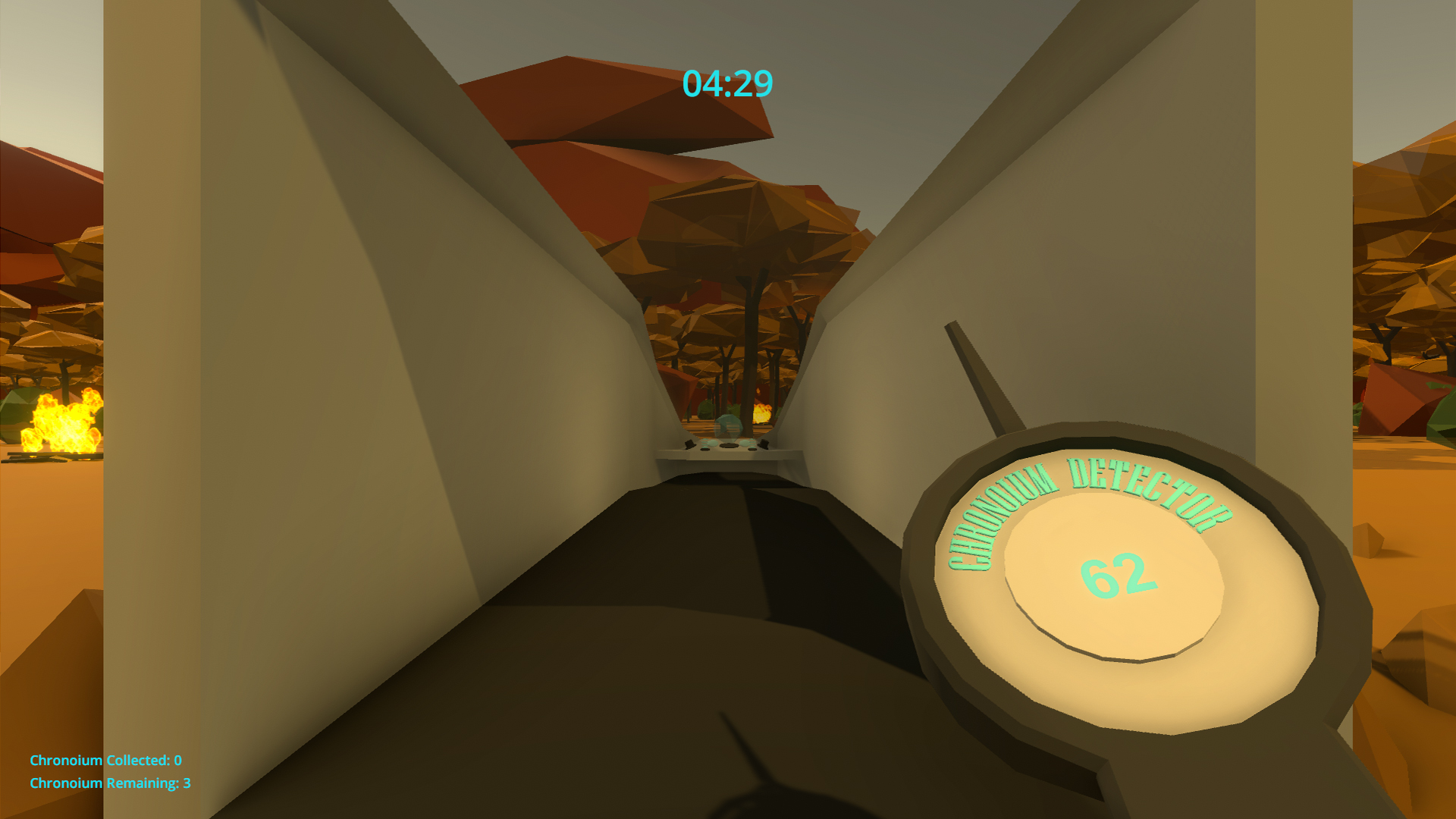 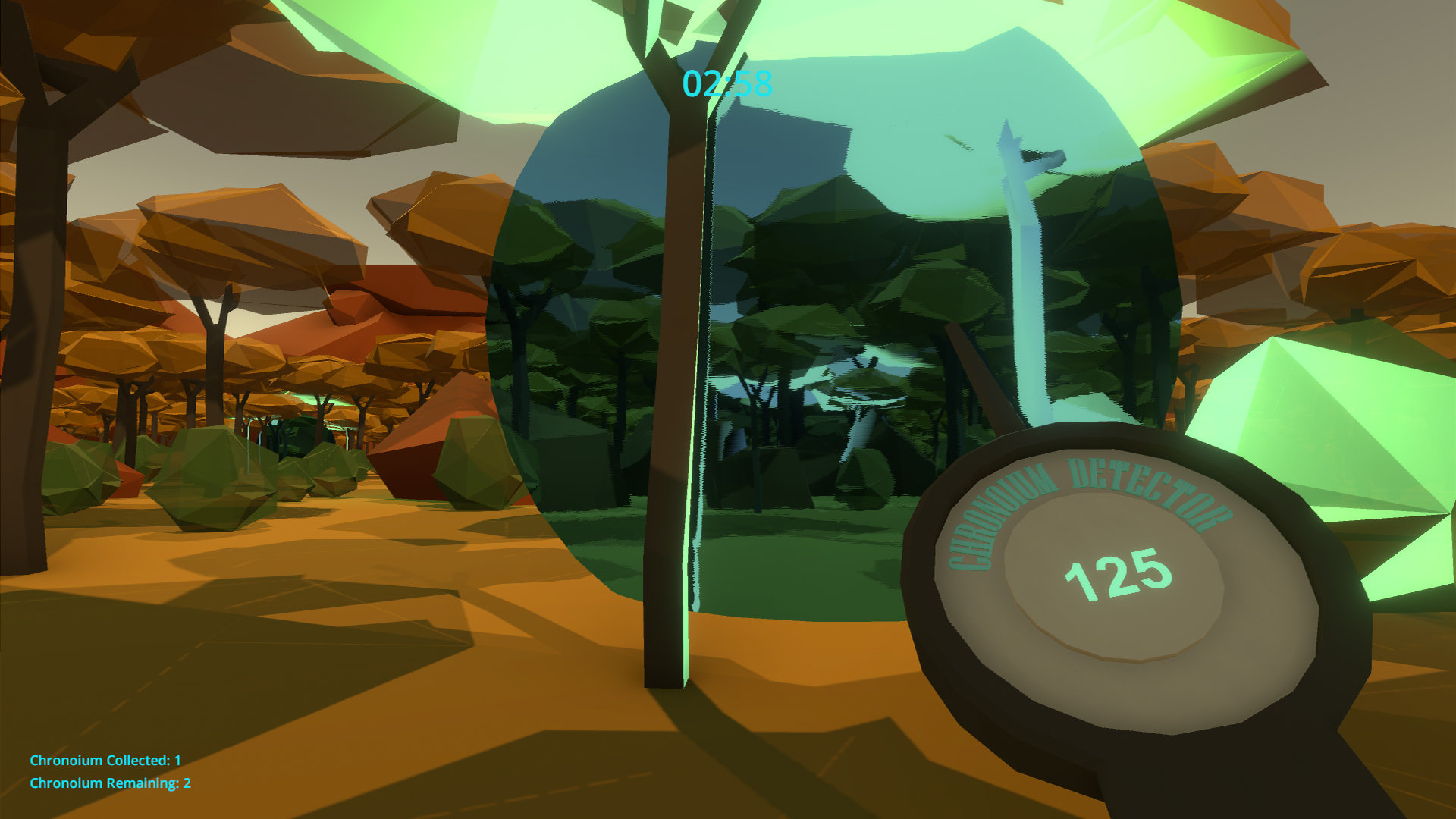 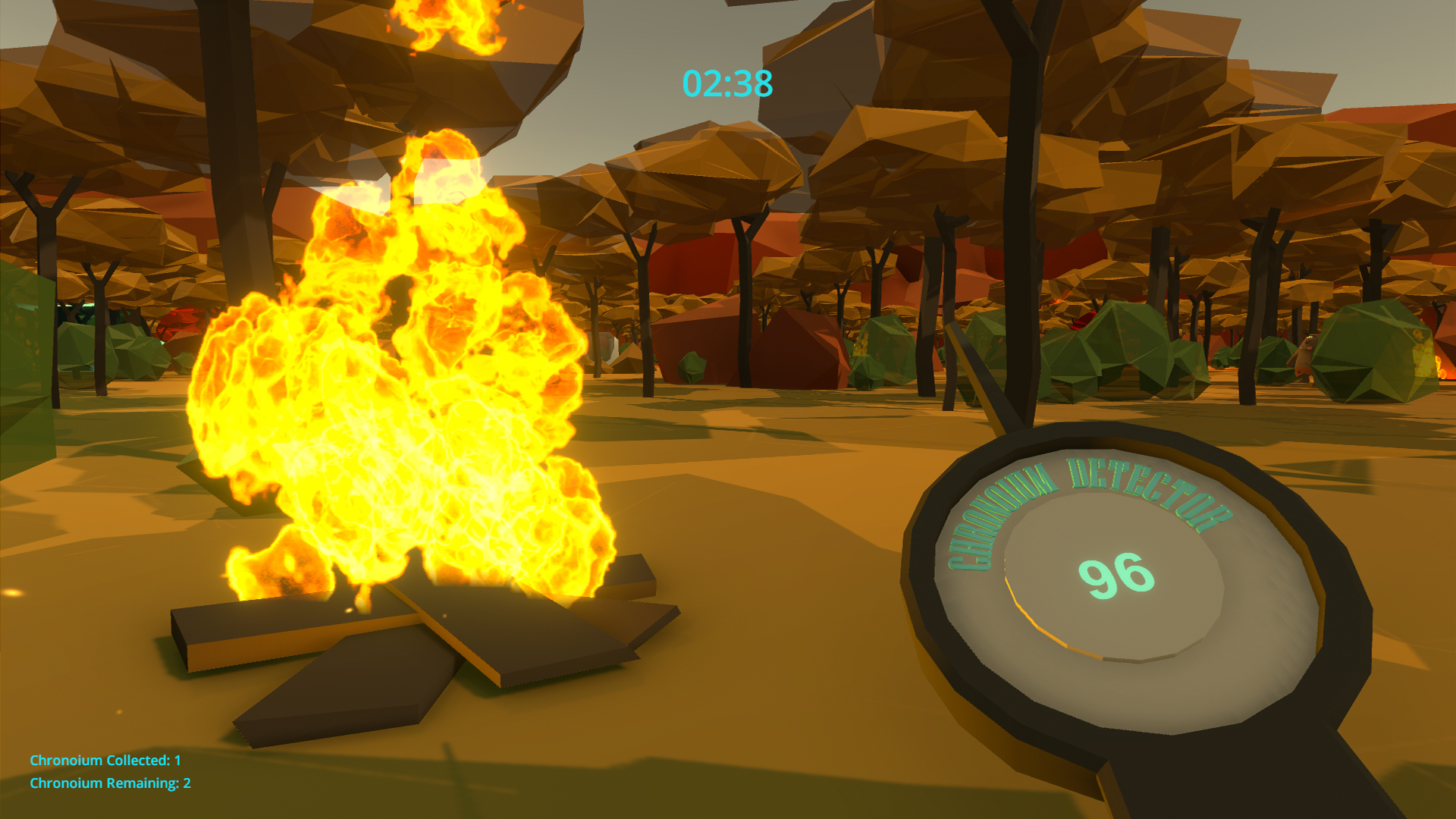 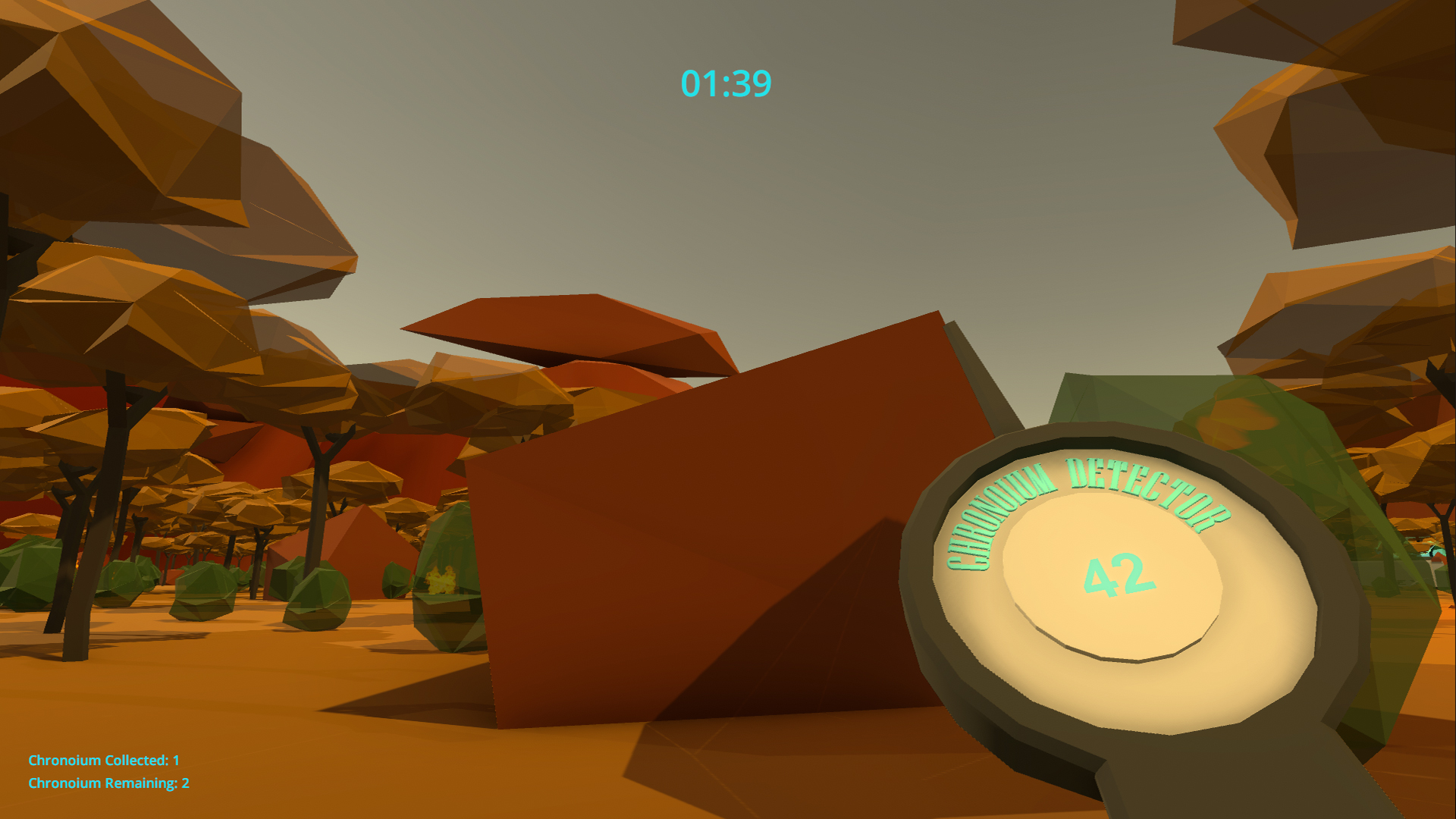 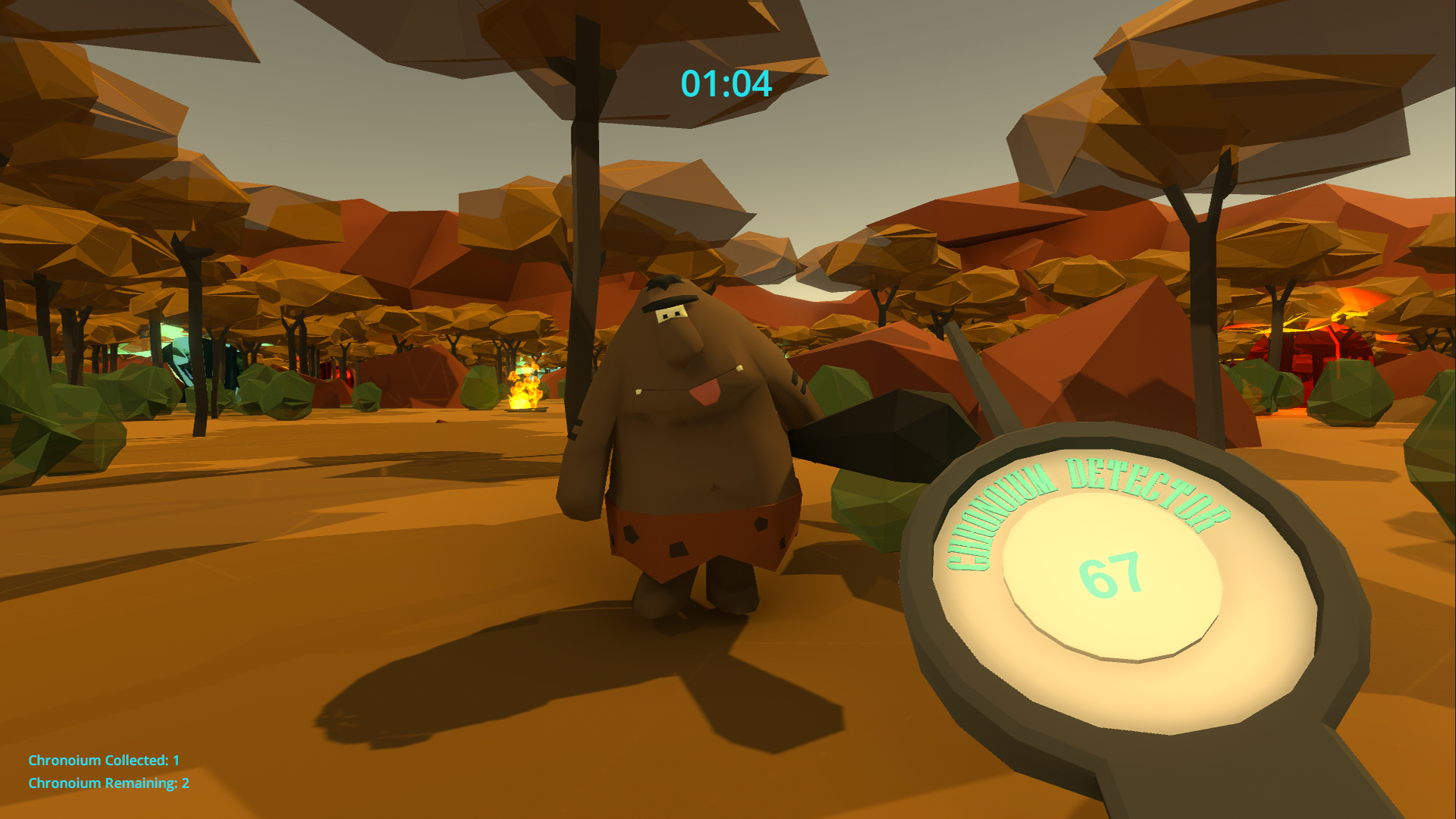 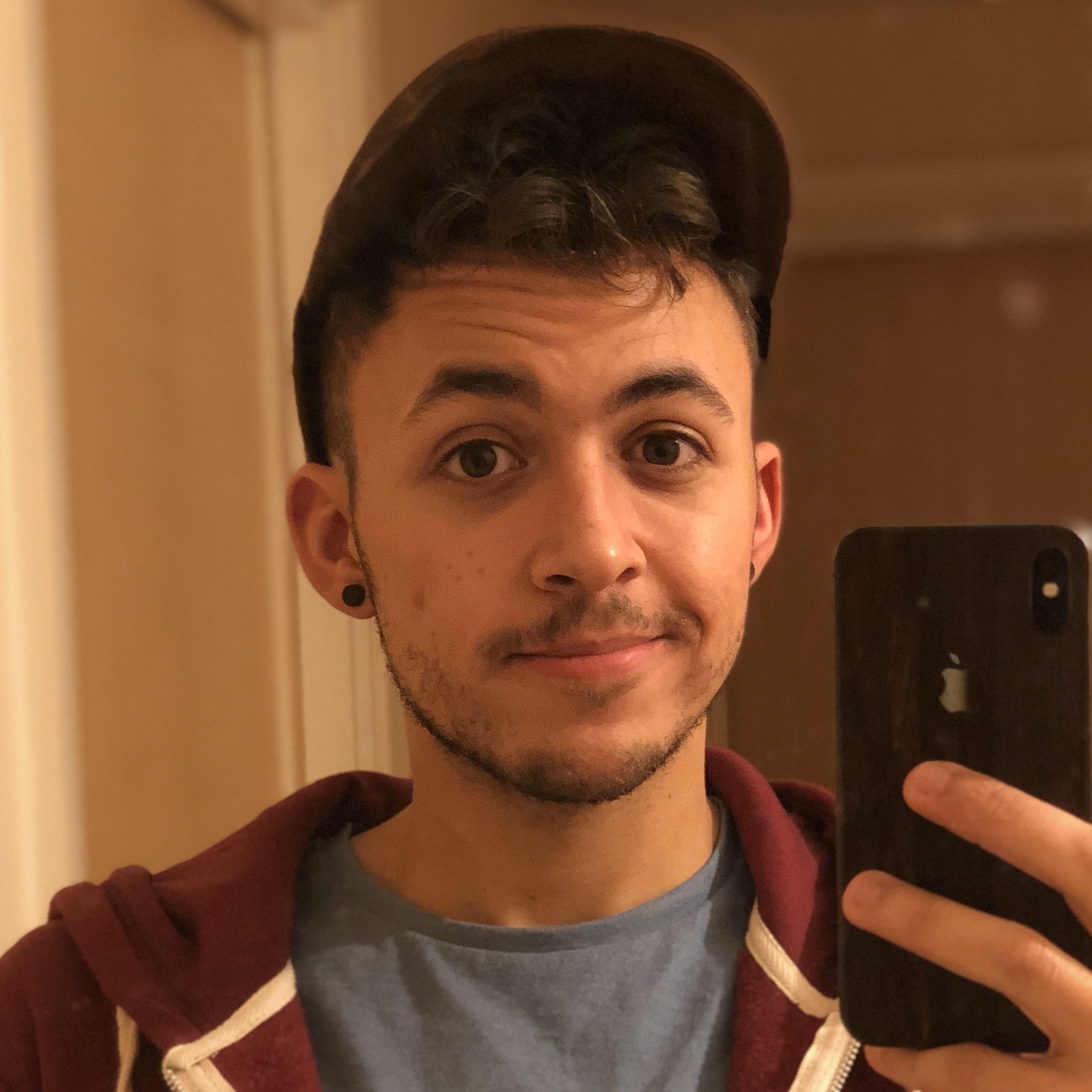